Please ensure Javascript is enabled for purposes of website accessibility Benefits of Watercress | Gen Spa
January 11, 2014
 Tags benefits of watercress, clean eating, food benefits, health benefits of watercress, healthy eating, juice, juicing for health, massage pompano, watercress
 Category Blog
Watercress has more vitamin C than an orange, more calcium than whole milk and more iron than spinach.  Watercress is packed with beta carotene, and vitamin A, and it is a good source of vitamin C, B1, B6,  K, E, Iron, Calcium, Magnesium, Manganese, Zinc & Potassium . Watercress it is among the most nutrient dense vegetables known to man.

Watercress has plenty of health and therapeutic properties. However, it has a strong and bitter taste. Add it to juices, salads or other dishes as an ingredient or garnish, so you can enjoy the many benefits of this herb.

Anti-anemic effect:  Watercress is particularly helpful in treating different types of anemia due to its high content in iron. Iron is essential for the synthesis of hemoglobin, and folic acid, which plays a key role in the maturation of red cells in the bone marrow. The right amount of vitamin C in watercress also makes better absorption of iron.

Anti-inflammatory properties:  Watercress is rich in vitamin C, which has an anti-inflammatory action and can help prevent or relieve the symptoms of cold, flu and other types of inflammation.

Anti-oxidant and anti-cancer effects:  Just as many other herbs, watercress is rich in anti-oxidants. Anti-oxidant substances help prevent or fight the damage caused by free radicals to body tissues, thereby contributing to prevent premature aging, as well as lower the risk of developing cancer and many other chronic or degenerative diseases.

Aphrodisiac effect:  Several historical sources show that watercress has been used for its aphrodisiac effect since the age of the ancient Romans and Persians. This could be due to its high zinc and iron content.

Blood glucose:  Although not definitely proven, it seems that watercress can help control blood sugar levels and prevent or treat high blood glucose. It is probable that the hypoglycemic effect of watercress is in part due to its high content in soluble fiber, that helps reduce the absorption of carbohydrates from the intestine. This effect is particularly helpful for individuals with diabetes.

Cough:  The sulphur glycosides found in watercress have been shown to modify bronchial secretions and exert an expectorant effect, which can be used to treat many forms of chronic bronchitis.

Digestive function:  Watercress does improve digestive function, due to its high content in vitamin C and fiber, which stimulate salivary and gastric secretions and the motility of the intestinal tract respectively.

DNA, preserve:  In a laboratory test, it was found that daily consumption of watercress increase the ability of cells to resist DNA damages to lymphocytes (white blood cells).

Eye health:  The high content in phytonutrients lutein and zeaxanthin are potent anti-oxidants; together with vitamin A and zinc all in this herb help greatly improve eye health.

Hair health:  Watercress can be used topically to treat dandruff and prevent hair loss, due to its sulfur, iron, zinc and vitamin A content. The best results are obtained by rubbing the scalp and the hair with a watercress tincture.

Hangover:  A hangover happens when the liver gets overloaded with toxic alcohol. Watercress juice is so concentrated with so much cleansing goodness that it activates the detoxifying enzymes in the liver for detoxifying a hangover.

Purifying effect:  Watercress has been used for centuries for its purifying effects. It enhances the diuresis and helps give the colon a good “spring-cleaning”, thereby effectively removing toxins from the body.

Skin health:  When used topically, watercress juice can be helpful in relieving skin eczema, as well as other skin conditions. Its high content of vitamin A and C best obtained by juicing are also beneficial for healthy skin.

Thyroid gland:  The high iodine content in watercress can help prevent goitre, improve the function of the thyroid gland and relieve the symptoms of many forms of hypothyroidism. 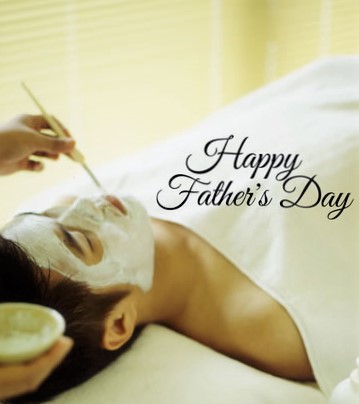 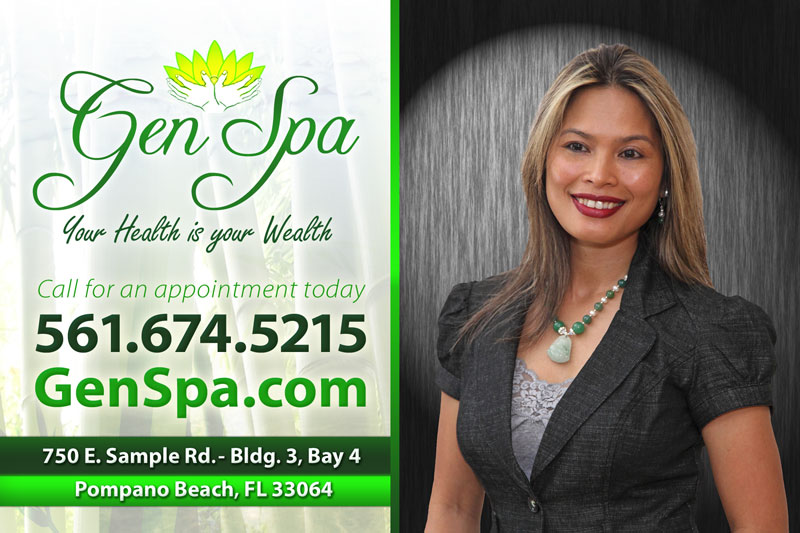 vamtam-theme-circle-post
 Category Blog
The wait is Over! We are happy to announce that we are open Thank you...
Read More 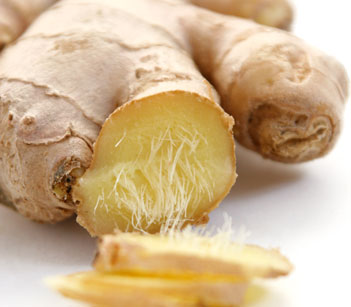 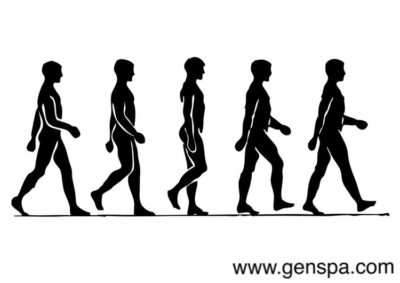 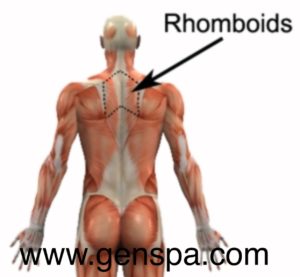 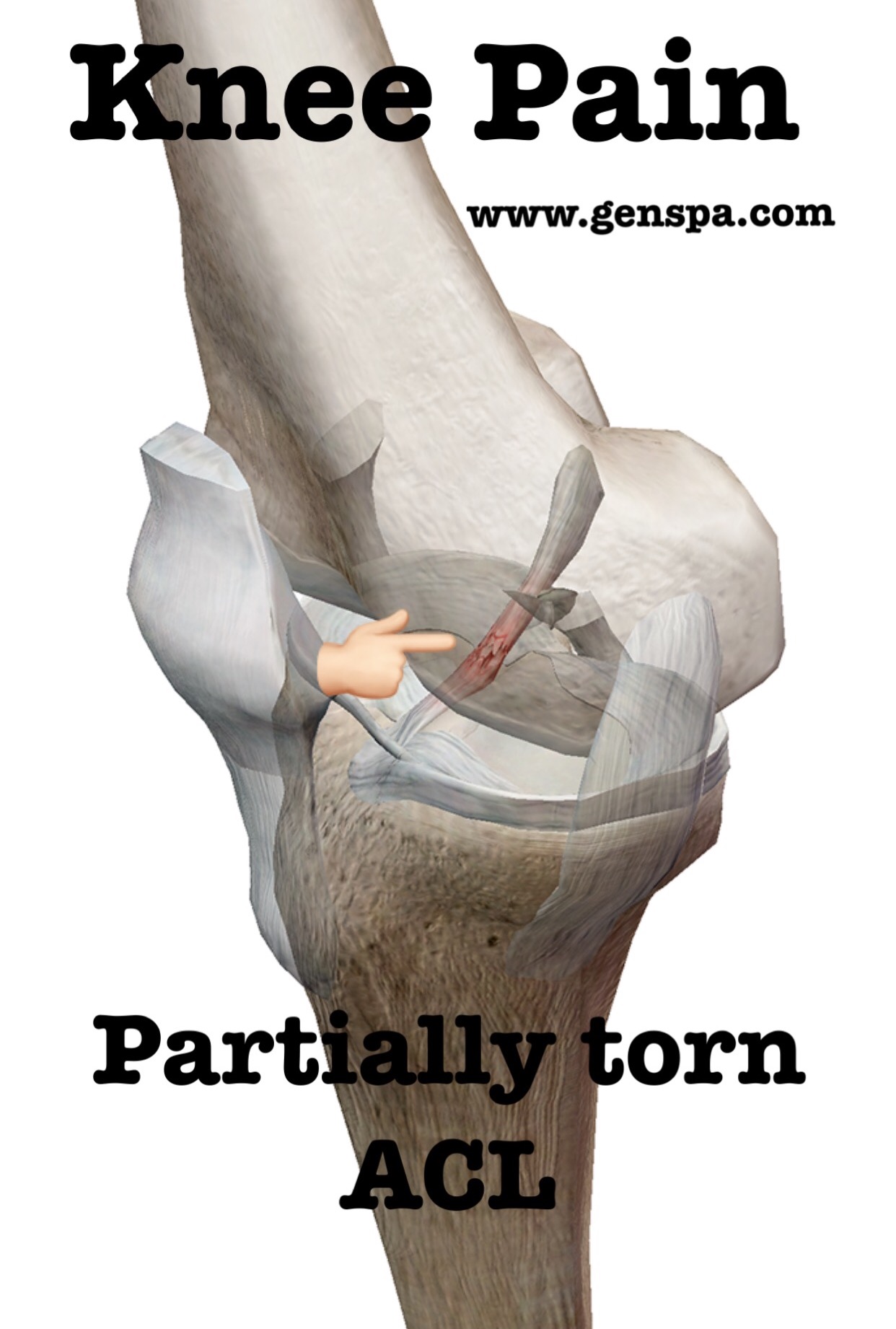 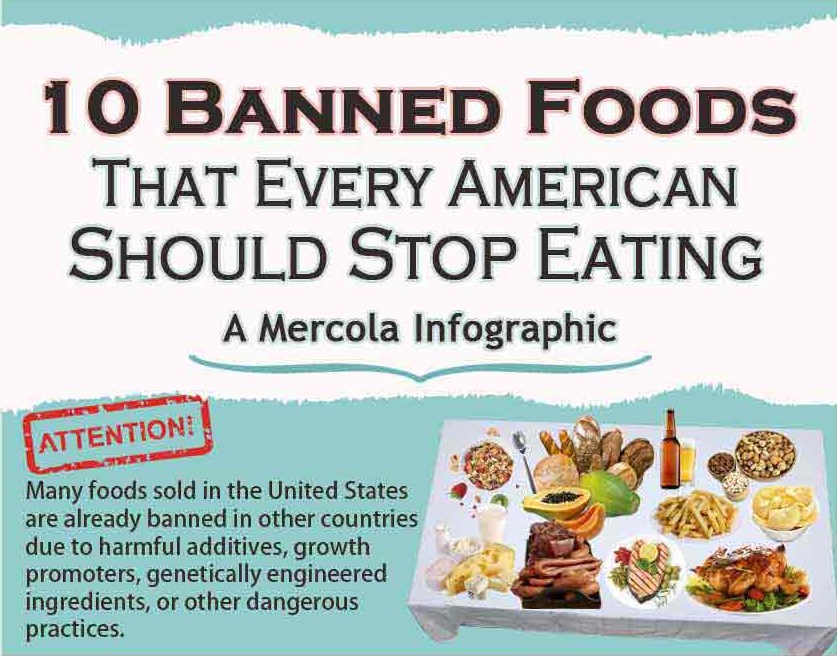 vamtam-theme-circle-post
 Category Blog
There is little doubt that in terms of quality, much of the food sold in...
Read More 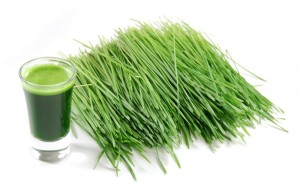